Expedition typically refers to a long journey or voyage undertaken for a specific purpose, often exploratory, scientific, geographic, in high mountains. Expedition in Nepal submits to climb high Himalayas as Mt. Everest, Mt. Kanchenjunga, Mt. Lhotse, Mt Makalu, Mt. Cho oyu, Mr. Manaslu, Mt. Dhamlagiri Mt Annapurna, Mt. Amadablam, Mt Pumori, Mt Nhutse, and many peaks others.Nepal is considered one of the best adventure destination in the world. Nepal's geography packs an extremely varied landscape into a small area. The immense contrasts in altitude and climates found here support a spectacular mix of lifestyles, vegetation and wildlife. Nepal is probably the only country in the world where you can climb the highest mountains in the world. The core of the mountain complex known as the Himalayas ‘ abode of snow’ is the youngest and highest mountain system of the world. The name is based on the Sanskrit words, “Him” means snow and “Alaya” means abode. The 800 km stretch of the Nepal Himalayas in the greatest in the world with eight peaks that rise above 8,000 meters, including the highest in the world, "Mt. Everest". Ever since the country opened its peaks to climbers in 1949, the Nepal Himalayas has become a great theater of mountaineering activity and the drama of success and failure have provided impetus to thousands of men and women to meet the ultimate challenge. In Nepal, there has been 423 Himalayan peaks are opened ranging from peaks above 6,000 meters to the Mount Everest 8848 meters for foreigners. Nepal's Himalayas have been an attraction to many climbing devotees, philosophers, adventures or researcher lovers. 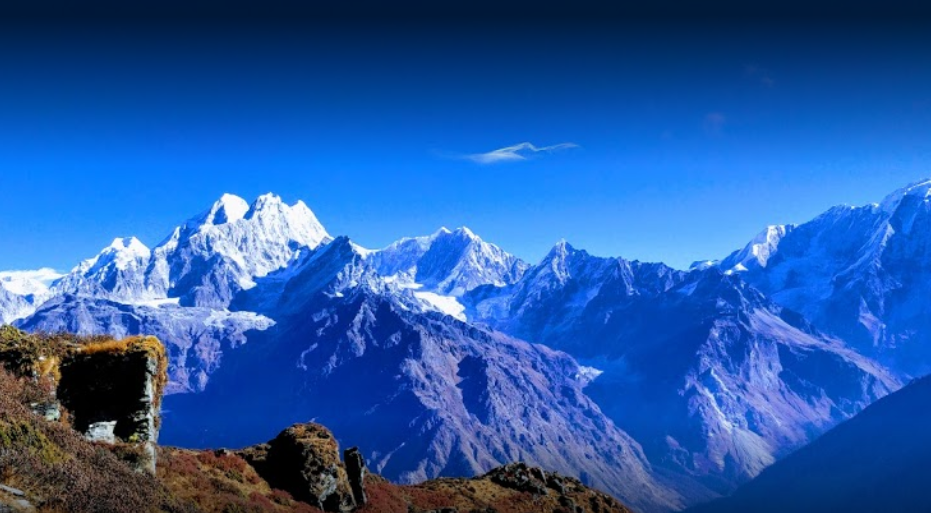 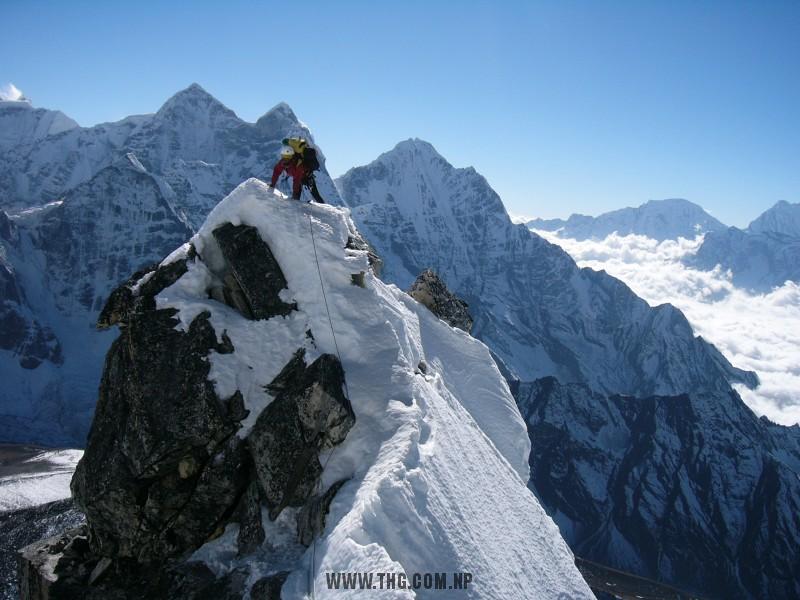 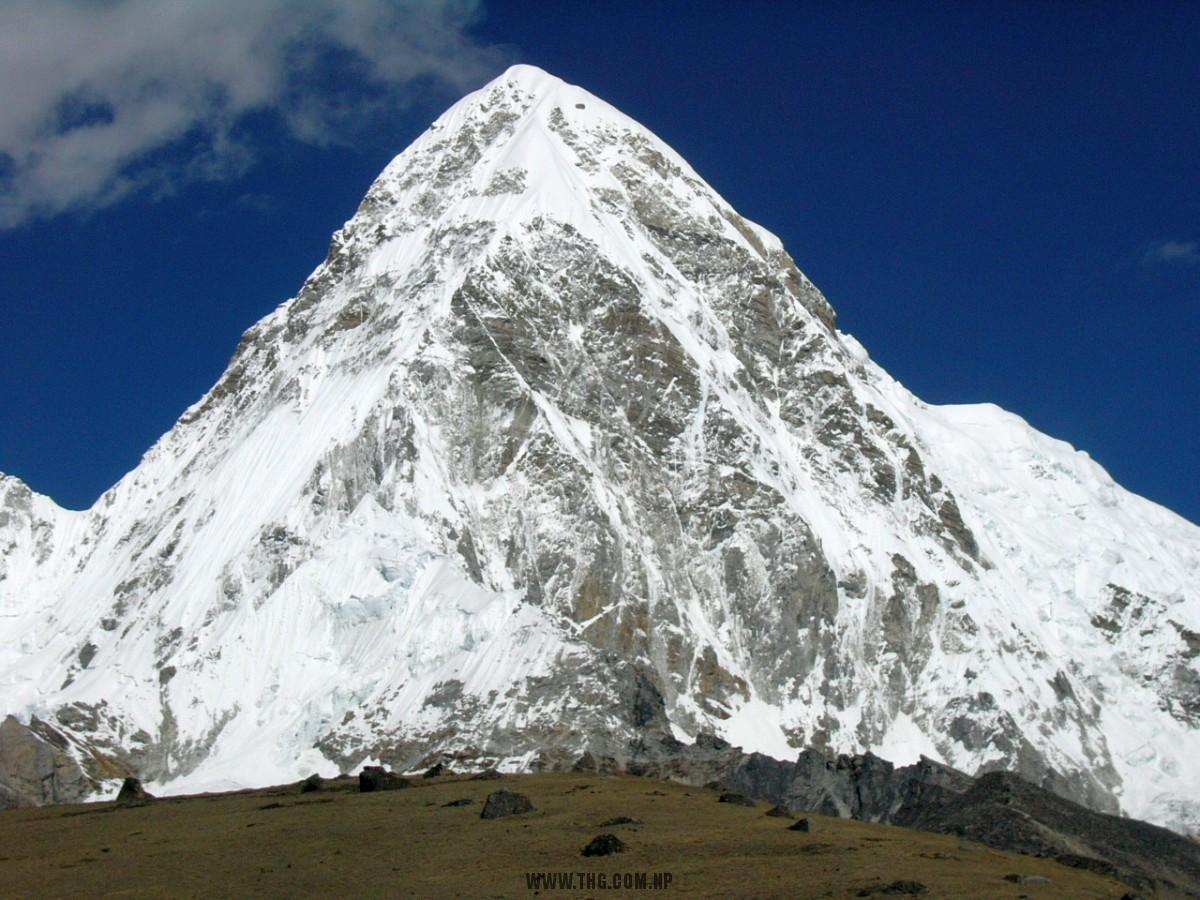 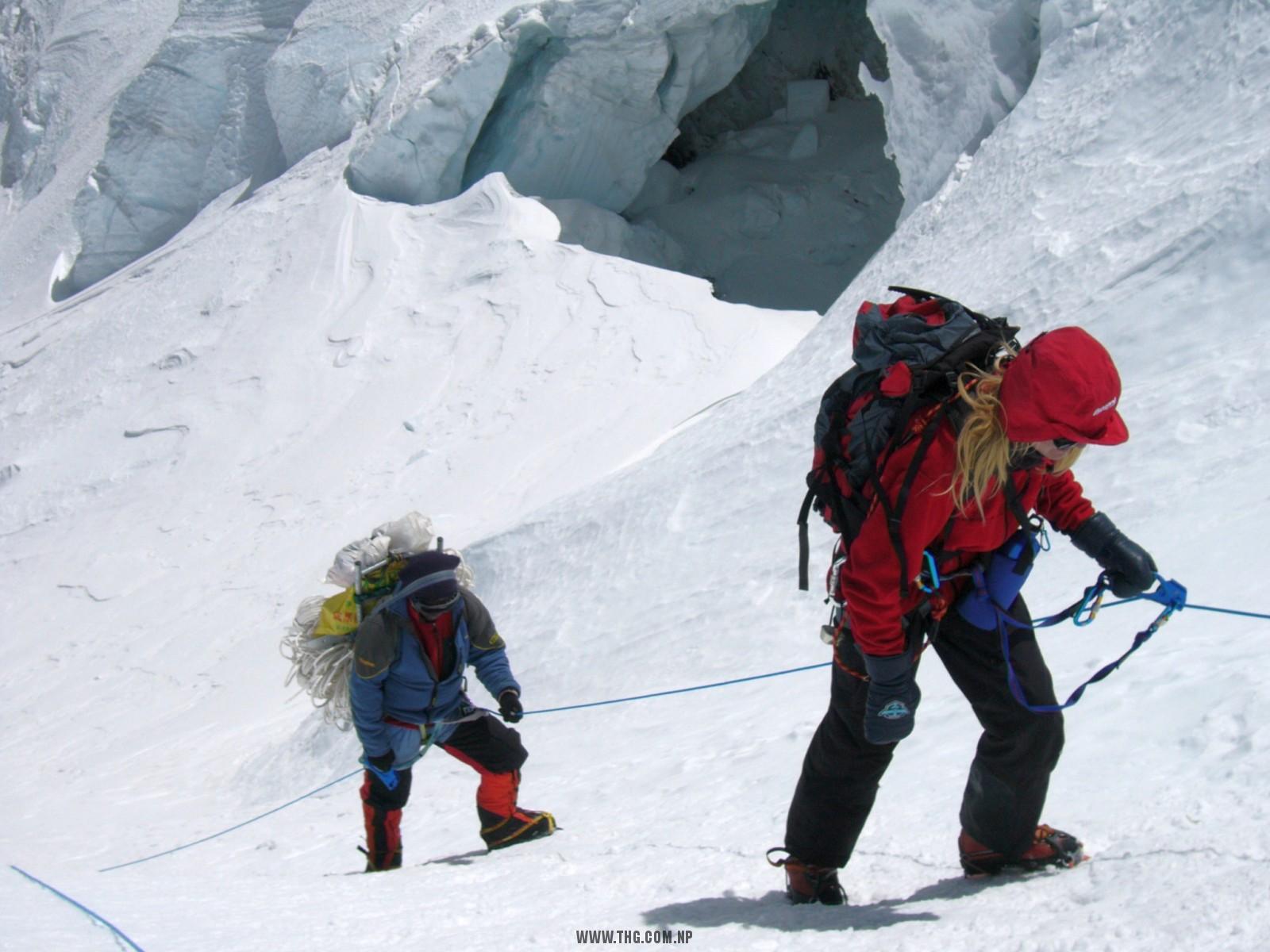 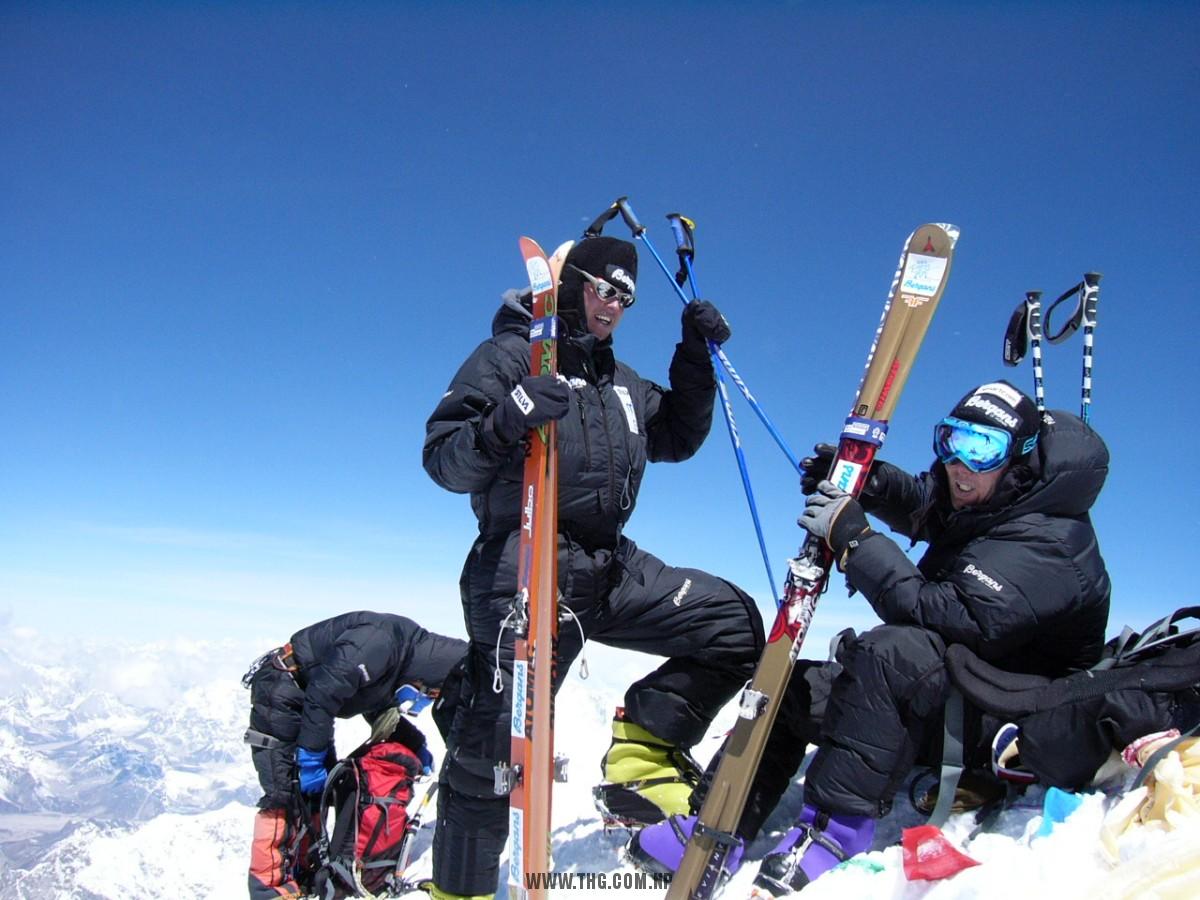 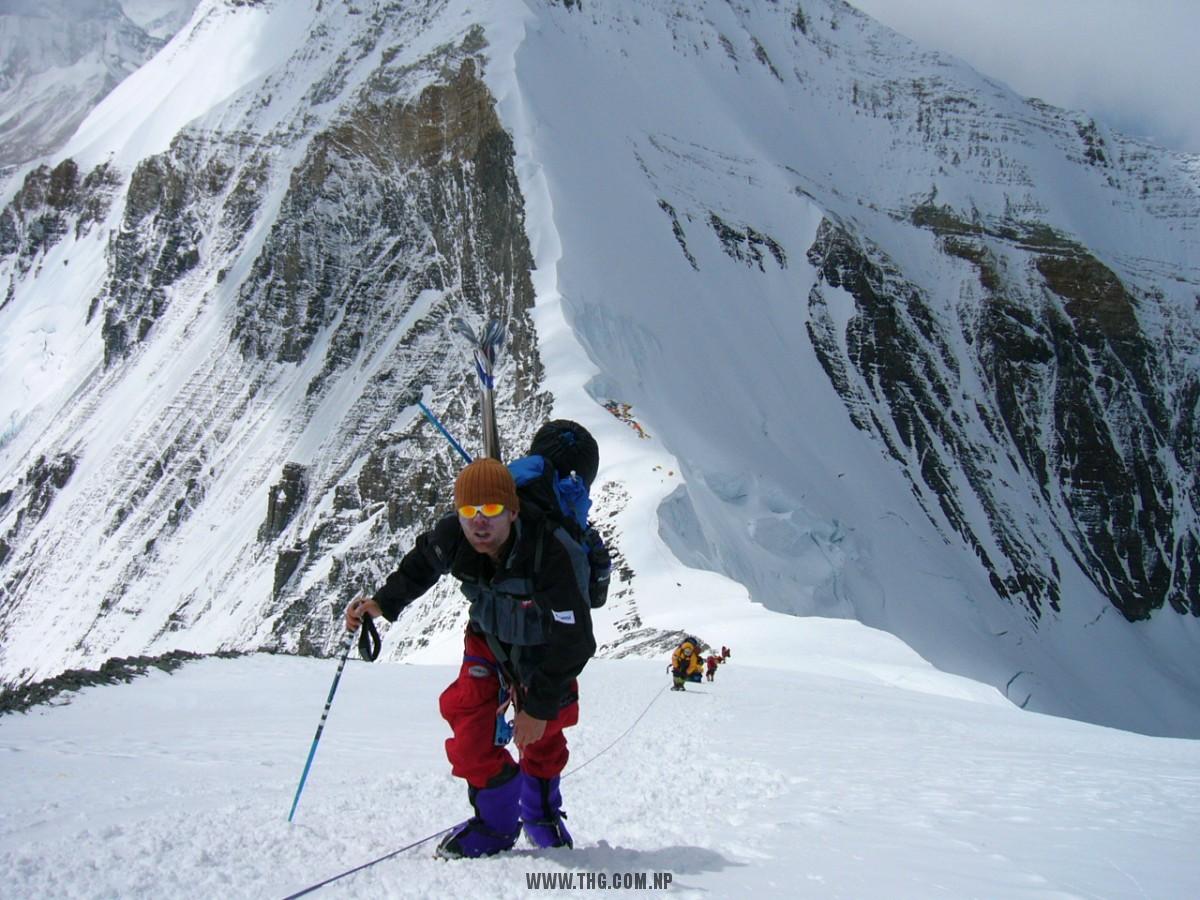